Rick’s Reef is a unique location steeped in history and the staff take pride in being a place where Old World Florida meets New World taste. Since Larry’s Luncheonette opened on this very spot in 1939 things have changed as the restaurant evolved but the area’s colorful past is always celebrated.

One nod to the past that has an interesting story starts with Rick’s Reef smoker. The Smoked Salmon served on Saturday’s has a direct link to the beginnings of the island and the original inhabitants that gave a beloved little beach town its famous name.

While there is still some debate about how Pass-A-Grille got its name it is generally accepted as being French origin. The phrase “La passe aux grilleurs” is literally translated as “passageway of the grillers” and legend has it that French speaking fishermen would grill their meals on the southern tip of Long Key. In 1841 the name appeared on a map as Passe aux Grilleurs and over time became anglicized to Pass-A-Grille.

As the air around Rick’s Reef is filled with the aroma of smoke it hearkens back to a time when the fishermen on the island were called grillers. It was common practice for the grillers t0 dry their salted catch on wooden frames in the hot Florida sun. More than likely the name sprung from the fishermen who preserved their daily haul by smoking it over a slow burning fire.

Carib Indians are said to have taught French pirates the practice of grilling fish over an open fire. The word buccaneers likely came from this method as well. The French called fish cooked in this manner “boucan” and anyone who cooked it was referred to as “boucaniers.”

Whether you are a griller or a buccaneer the tradition of fresh fish, slow-smoked, has been a part of the islands from the very beginning. Rick’s Reef pledges to deliver the best seafood on the beach and you know you are in for a treat when you smell that smoker burning.

T0 be fair there are other theories about how Pass-A-Grille got its name, like it is Spanish for “over the bar.” This is said to refer to long shoal near the entrance of the pass but there is little basis for it. Another is it could have originally been Paso de Grillo or “Pass of the Cricket” but again, there is no history of the island every being overrun by crickets.

The St. Petersburg 1909 city directory claimed the name came from a “French explorer in the earliest day” and it means “grilled passage way” because of a “grill shape.” But there are no recorded visits of French explorers to the area so that one is unlikely also.

In an 1840’s survey a French guide was hired and supposedly told the government survey crew that the name was “Passe aux Grillard” which meant “pass where men grilled something.”

Thankfully the grilling, and the smoking, of fresh fish continue to this day at Rick’s Reef where it is truly a traditional island restaurant where Old World Florida meets New World taste. 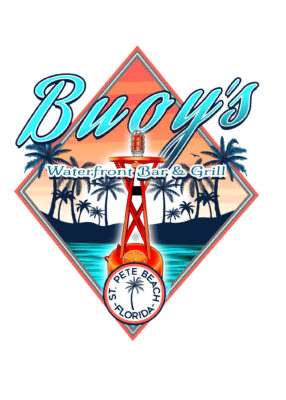 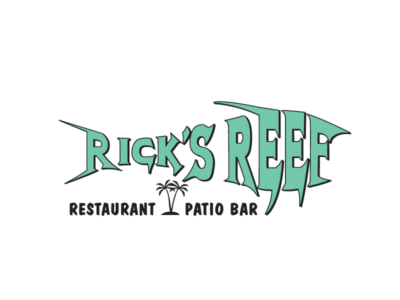 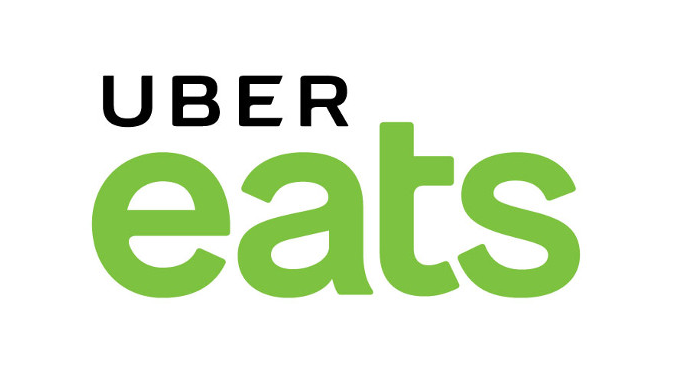